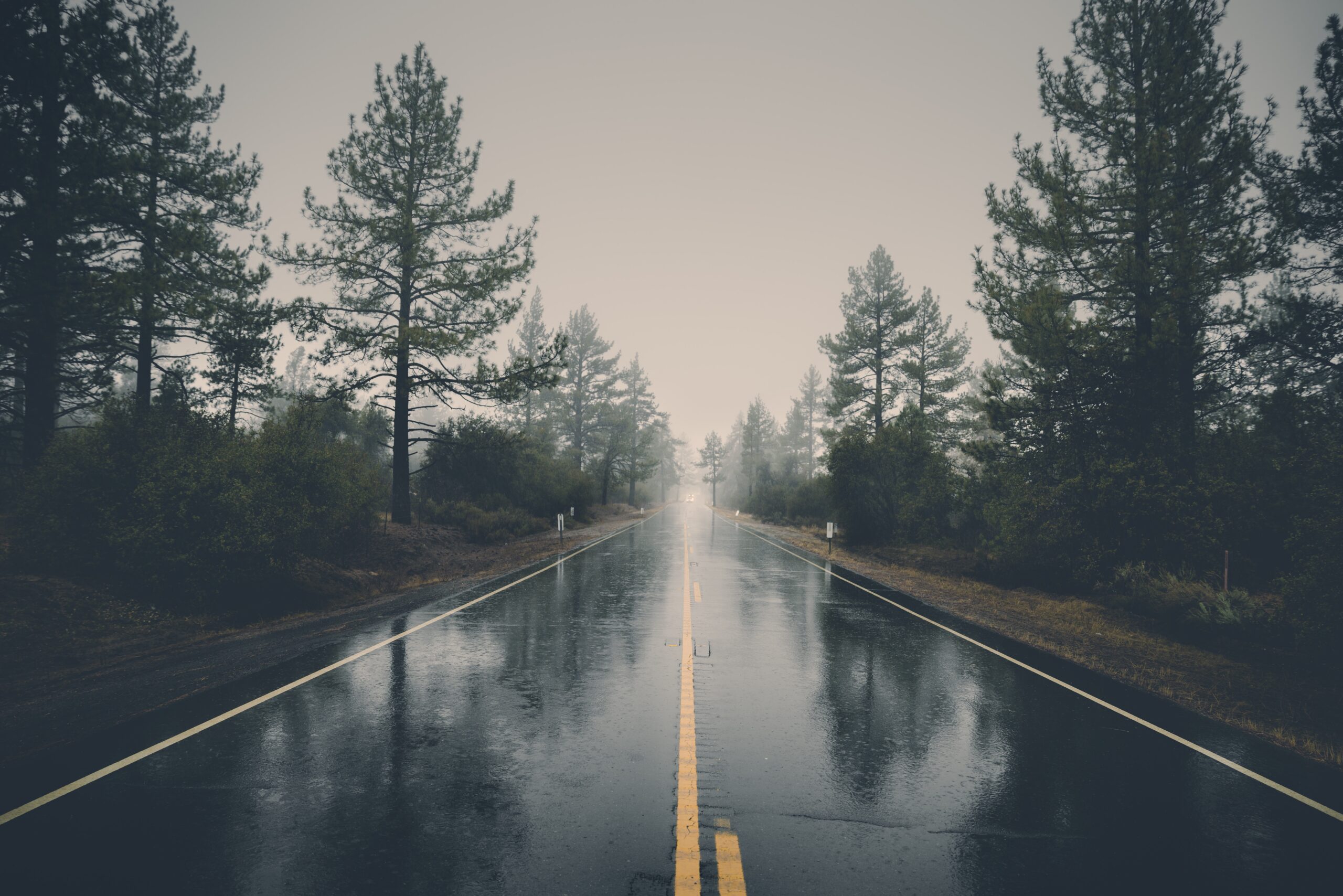 The Road Ahead: 2021 Insurance Market Outlook

The hard insurance market is alive and well as 2021 picks up steam. It has now been over two years since we started to see increasing rates, tightening terms and conditions, rising retentions, and declining capacity (i.e., the amount of insurance an insurer is willing to offer to a particular client).

What started within specific coverage lines, including property, commercial auto, umbrella, and public company D&O, is now much broader and, unfortunately, more robust. In the third and fourth quarters of 2020, it appeared that all lines of coverage other than workers’ compensation were experiencing significant rate increases and reductions in capacity.

Even the cyber insurance market began hardening in late 2020, continuing into 2021. Cyber insurance buyers had enjoyed favorable pricing and expanding coverage terms for over a decade as many insurers entered this part of the market to develop new revenue streams. Now cyber claims, including losses from phishing and ransomware attacks, are adversely affecting underwriting performance. As a result, insurers have begun to hedge their risk with steep rate increases, higher deductibles and restricting coverage terms.

But it’s not all doom and gloom: There is reason to be cautiously optimistic that conditions may improve by the end of 2021, and maybe even by as early as the beginning of the third quarter. We have seen evidence over the past 90 days of pricing stabilization and even competition for some businesses with attractive risk profiles, which could mean the beginning of the end of this hard market. Furthermore, in certain cases, underwriters who took drastic pricing increases in 2019 and early 2020 have been more reasonable with those same renewals at the end of 2020 and the beginning of 2021.

Though largely anecdotal, the positive fourth quarter 2020 results reported by publicly traded insurers further signal that pricing increases, and restrictions of terms, conditions and capacity, may moderate in the foreseeable future.

One particular concern that could delay the leveling off of the market has been climate change, which has been making headlines for a while now. The recent deep freeze in Texas and bordering states was a reminder that natural catastrophes and the corresponding frequency and severity of weather events will continue to challenge the insurance industry. It is estimated that last week’s weather system will cost the insurance industry at least $18 billion. Insurers will need to price those risks accordingly to remain viable in protecting their customers from property losses caused by weather events that remain difficult to predict.

Again, we see glimmers of hope that the current market conditions should improve over the next six to nine months, but until then, buckle up and stay in your seat because it’s going to be a bumpy ride.